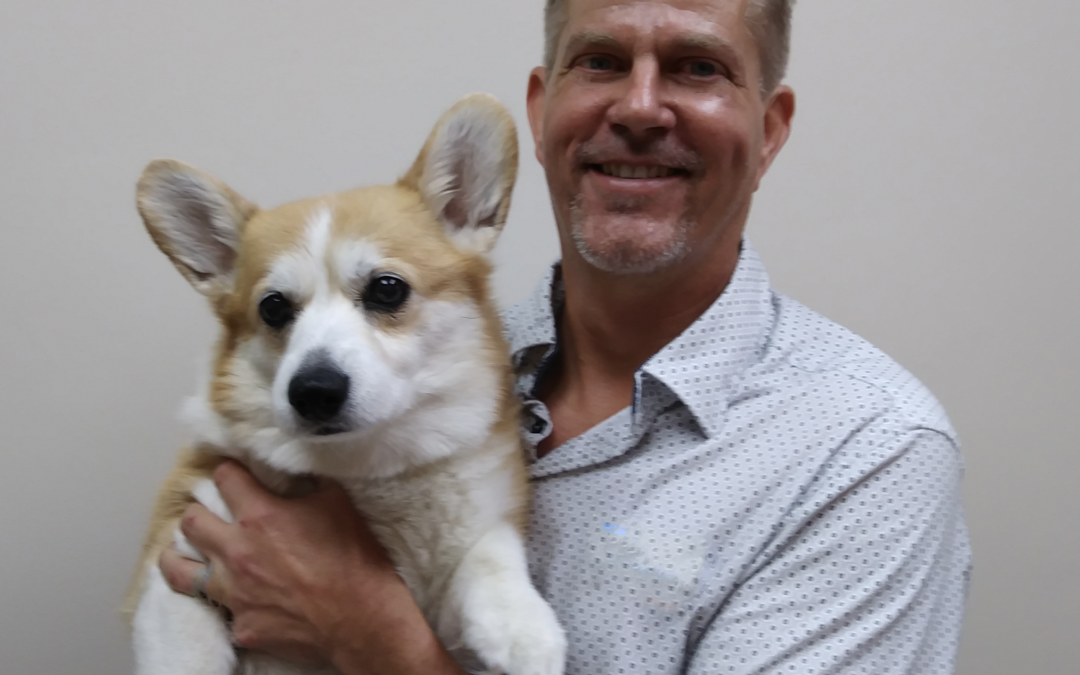 Dr. Greg Starr has cared for pets as a small animal, general practitioner since 1999. A native of Missouri, Dr. Starr was raised on a farm and it was there that he developed a deep love for animals and decided to become a veterinarian. He showed horses for more than 15 years (Arabian and Ponies-of-America) and he currently manages the breeding and maintenance of Fleckvieh and Scottish Highland Cattle. Dr. Starr completed his Bachelor of Science in Animal Science at Missouri State in 1990 while on an athletic scholarship for cross country and track. He then attended Clemson University, where he earned his Master of Science in Genetics in 1993, while also on the rowing team for Clemson. He finished his education at the University of Missouri/Columbia in 1999 with his Doctorate of Veterinary Medicine.Dr. Starr is a member of the American Veterinary Medical Association, the Kansas Veterinary Medical Association, the American Highland Association, the American Simmental Association and the Fleckvieh Federation. When he’s not busy with his duties at the hospital, Dr. Starr can be found overseeing the breeding and maintenance of 300 head of cattle and 500 Acres Farm land in Missouri. He shares his household with two Pembroke Welsh Corgi’s Named Rose Marie and Winnie Wu.